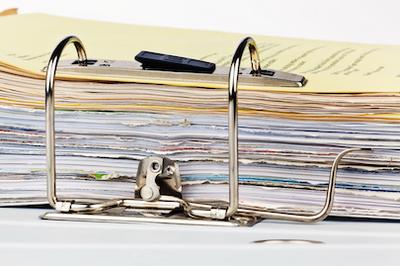 As one of the first countries in the world, Denmark passed an environmental protection law in 1973 that, amongst other things, created the principal foundation for overviewing and controlling waste in Denmark. At the time, waste was primarily perceived as a health issue, but the new law gradually changed the perception of waste towards (also) being an environmental issue.

In the following years, the Danish Ministry of the Environment worked towards increasing recycling and reducing resource consumption. In 1978, this work resulted in the world’s first law on recycling stating that at least 50 % of all paper and beverage packaging should be recycled. In 1990, the law on recycling was amended to the effect that local authorities were obliged to organise separate collection of paper and glass in all areas with the exception of sparsely populated areas.

According to Danish law, local authorities have the right to decide on the collection system, but they also have the obligation to secure the necessary treatment capacities for collected household waste. Local authorities are currently responsible for collecting all household waste as well as all commercial waste for incineration and landfilling. Commercial waste for recycling is collected and treated on general market conditions. Local authorities are mainly organised in intermunicipal companies that own incineration plants, landfills etc.. Recycling capacity is in many cases secured by agreements with private recycling companies or via intermunicipal companies.

Regulating and incentivising according to the waste hierarchy
In Denmark a number of economic and political instruments have been introduced in order to regulate waste management in a way that it moves upwards in the waste hierarchy. The first aim was to divert waste from landfills towards incineration, in order to protect the groundwater as well as contribute to the generation of district heating and, later, electricity. In 1987, therefore, a landfill tax was introduced. In 1997 this tax was supplemented by a ban on the landfill of all waste suitable for recycling or incineration. The landfill tax and the landfill ban are seen as two of the main drivers for the way which waste is treated in Denmark. Today, Denmark has one of the lowest landfill rates in Europe.